Improve your game this Christmas. The high ping sharply interferes with your performance during the match. With that in mind, NoPing launched a must-see promotion this Christmas!

Buy NoPing and earn double to optimize your gameplay! The promotion is valid for Semiannual and Annual plans:

In addition, by using the JINGLEPING coupon you will receive a 15% discount on your purchase.

To participate in the promotion and receive the keys is simple:

1. Enter your NoPing account email in the Facebook page inbox after making the purchase. This will enable you to validate the purchase.

2. After the team review, the key will be sent to you.

Enjoy pinging and improve your game with two other NoPing functions: Boost FPS (FPS boost) and Turbo Games (accelerate keyboard and mouse response time). Check out in more detail how to configure the software in this tutorial. 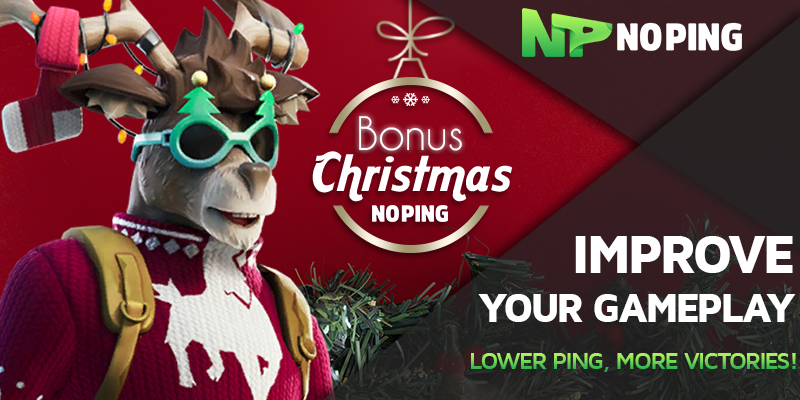 Path of Exile: Conqueror’s of the Atlas is available! Announced at ExileCon over the past month, the game’s newest expansion features new content and items.

To begin with, a new endgame story has been established, featuring five new bosses to face. In addition, a new skill archetype titled Baillista is available along with bow changes.

Through Conqueror’s of the Atlas, a new league of challenges is available. Called Metamorph, the objective revolves around finding and gathering parts of monsters to build Thane Octavius, a new NPC. This can be used to assemble a new shapeshifter.

However, other important changes are noticeable from now on. The map rules, for example, have changed. From now on, players start in the center with only fifty maps available. Rare items will be accessible to players as soon as they overtake big opponents. Finally, 16 new items were added to the game through this expansion.

Check out more details about the Conqueror’s of the Atlas update on the ExileCon official website.

Learn how to keep your ping low in Path of Exile: Conqueror’s of the Atlas with our tips.

Tencent recently announced that Blade and Soul will receive cloud release in China.

As one of the company’s largest MMORPGs, the game will be released in the cloud via the WeGame platform. The practice already common in the market is reaching the genre of MMORPGs.

In this way, the release benefits from stability on China’s server in addition to the arrival of Stadia. As such, Tencent has decided to enter the market through future cloud gaming services.

Cloud games, despite high requirements, can run on low specification systems. Thus, there is no need to download a client, all data being transferred over the internet.

Six cities will be able to enjoy Blade and Soul through the cloud: Jiangsu, Shanghai, Beijing, Tianjing, Hebei and Anhui.

To ensure that your Blade and Soul: Storm Of Arrows experience is not affected by lag, follow the tips in our tutorial and learn how to keep your ping low.

Load your quivers and face powerful enemies in Cathedra without lag.

Try it now NoPing for 7 days for free and know our plans. 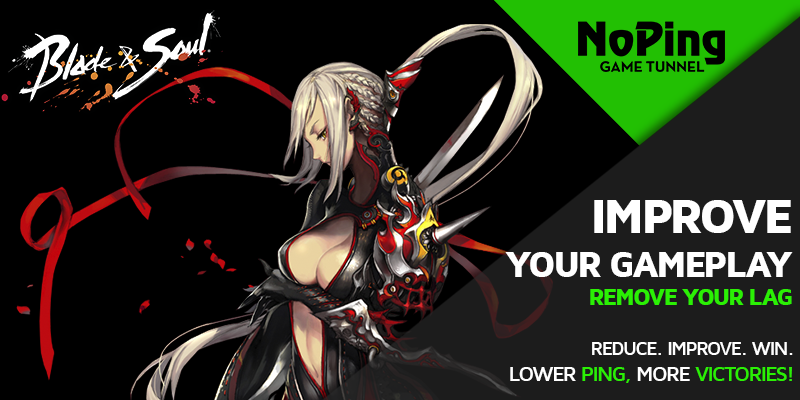 Exclusive Star Wars Scene: Skywalker’s Ascension will be shown at Fortnite. According to Epic Games, the game will uniquely display the scene.

The session will be held next Saturday, the 14th, at the cinema of the area of ​​Cools Traitoriras. Thus, starting at 3:30 pm GMT, the broadcast of the unseen Star Wars scene will be broadcast from 4 pm. That is, the audience will have time to connect to the game and prepare for the session.

In addition, the film’s director, J.J.Abrams, will be attending the event.

Tune in December 14 at 2 PM ET to watch an exclusive clip of #StarWarsTheRiseOfSkywalker and earn the TIE Whisper Glider for free! pic.twitter.com/xDZCRcKonN

This isn’t the first time that Battle Royale has performed such actions aimed at major releases in the world of movies and series. This year, Fortnite provided skins and special game modes geared toward Avengers: Endgame, Stranger Things, IT 2, and John Wick 3: Parabellum. In addition, the audience united up with DJ Marshmello’s show and embarked on Batman’s dark universe.

Keep your ping low in Fortnite and get ready for the exclusive Star Wars scene. 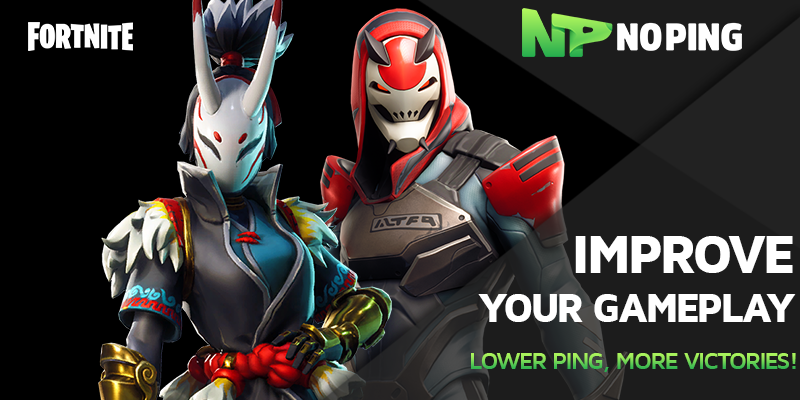