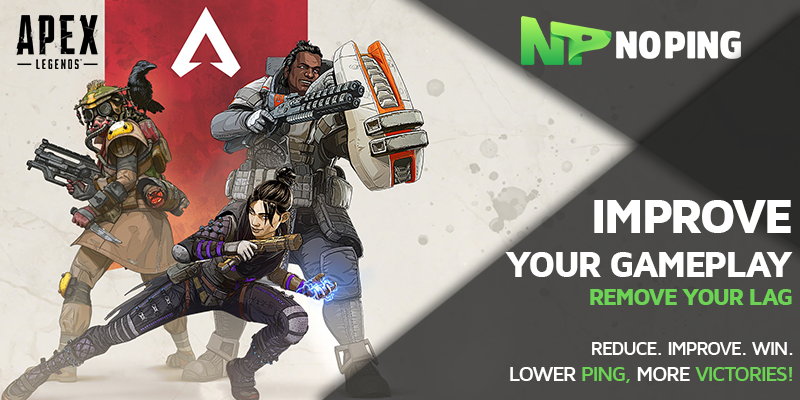 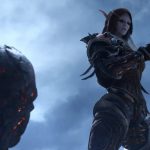 HOW TO INCREASE FPS IN WORLD OF WARCRAFT?

LAG IN RAGNAROK TRANSCENDENCE? HOW TO FIX! 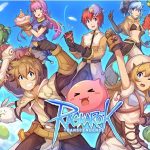 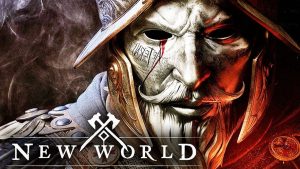