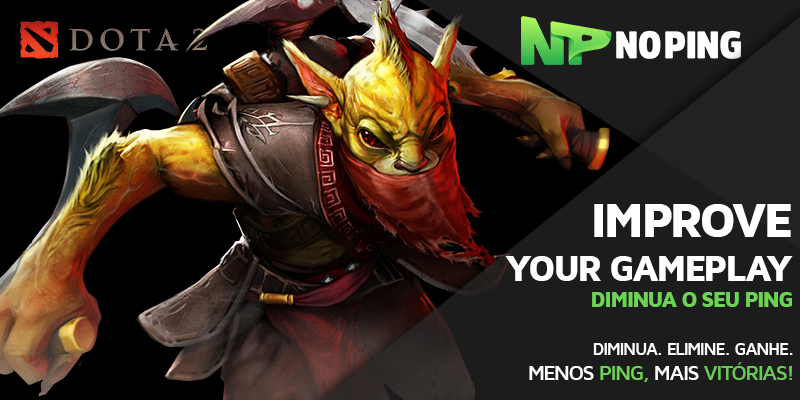 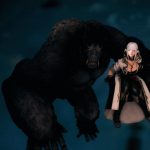 END OF PLEASANT PARK IN FORTNITE?

LOL: CINEMATIC OF SEASON 2020 IS DISCLOSED!