E3 2019: The top announcements in the gaming world! 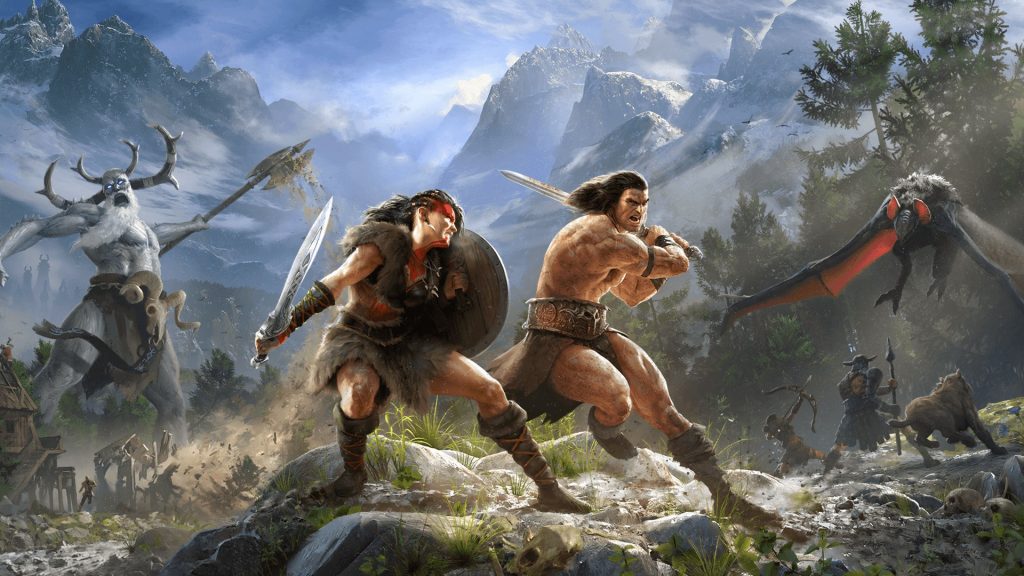 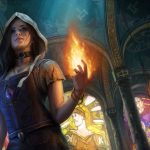 PATH OF EXILE: LEGION IS RELEASED FOR PC