FFXIV received this Wednesday, the 13th, a new patch. After the Vows of Virtue update, Deep of Cruelty Patch 5.11 brings a new raid, as well as content targeting Ishgard Restoration.

Being a new gameplay mechanic, Ishgard Restoration focuses on rebuilding Holy See of Ishgard after numerous damage. Thus, players from different servers must unite to restore the Firmament. The content is mainly directed to artisans and collectors.

#FFXIV Patch 5.11 is live and offers something for everyone! 🙌

Whether you're working hard to rebuild the Firmament⚒️, or facing mechanical menaces in The Epic of Alexander (Ultimate)⚔️, there's no shortage of excitement to be had! Which are you tackling today? pic.twitter.com/uDxu87uSej

The biggest highlight of this update revolves around the mount. Although Square Enix has not revealed further details about the mount, dataminers have found it to be a Ufiti. This is nothing more than a gorilla that carries the player in his hands.

Titled “The Epic Alexander”, the new FFXIV raid has an ultimate difficulty level. That is, it is intended for the most skilled players within the game.

Restore balance with NoPing and engage in epic battles against the dark age in FFXIV. 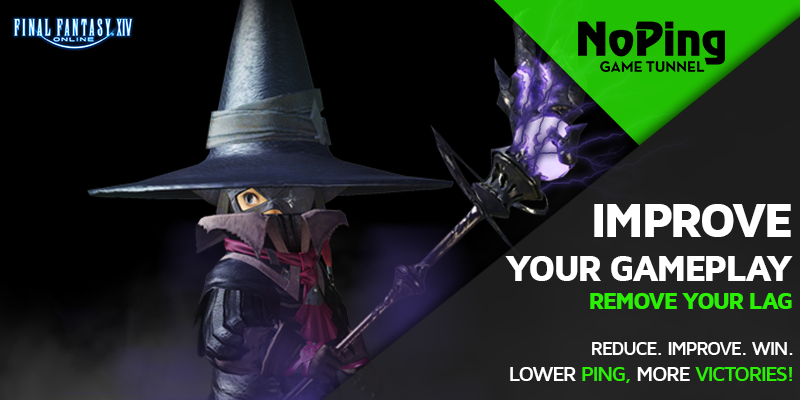 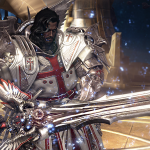