LEAGUE OF LEGENDS: COLLECTION OF SKINS DESIGN IS DISCLOSED BY RIOT GAMES

League Of Legends will receive skins additions in its DESIGN collection. Earlier this week, Riot Games released a video to promote this year’s PROJECT.

The additions in the collection will be from the champions Jinx, Pyke, Irelia and Akali. Although not in the video released by Riot Games, the champion Warwick is one of the characters that can receive a skin.

A band of cybernetic castoffs plans to infiltrate The City to destroy the entity that created and then abandoned them…the PROJECT Corporation pic.twitter.com/QaSOgvaKmu

Faced with the speculations of the League Of Legends communities, Rioter EarthSlug commented on the new skins:

“I’m going to confirm two things about the skins PROJECT this year: you’re right, it’s Jinx, Akali, Irelia and Pyke Legend. There’s a 5th skin whose clue is somewhere in this video.”

Sometime after the announcement, the Warwick PROJECT tag was located by the players on the developer’s social networks. However, only last Monday, there was confirmation of the skin for Warwick:

The new collection of skins PROJECT is not yet on the League Of Legends Test Server. At the moment, Riot Games also did not release the official release date of the collection.

The new collection of skins PROJECT is not yet on the LOL Test Server. In addition, Riot Games did not release any date for the collection to be released on the MOBA. 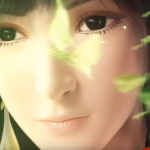 SWORD OF LEGENDS ONLINE: HOW TO REGISTER 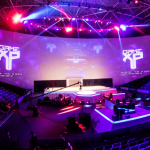 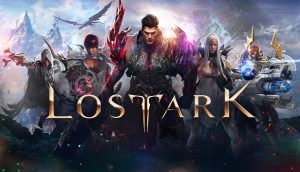