This week we had the newest Black Desert class: SAGE. SAGE uses time to manipulate his abilities and destroy his enemies. Combine SAGE’s time manipulation skills with NOPING’s latency reduction and be invincible in combat!

Try Free for 7 Days and check our plans

The new Black Desert Online class was officially announced by Red Fox last Saturday. During the Heidel Ball event of PA, players caught a glimpse of Shai for the first time.

In order to be a support class, Shai comes up with two boomerangs, entitled “Floran” and “Bitsari”. Their skills revolve around handling objects and hurling them at their opponents, causing different reactions.

In addition, Shai is equipped with an extremely effective way to get in and out of fights. In this way, the class manages to support its team with healing, protection and buffs.

THE SKILLS OF THE NEW CLASS

Five different and specific skills were announced for the new class. These consist of attacking enemies and supporting allies:

To engage its audience, Red Fox has started the class’s pre-launch event. From today, the 19th, until next Wednesday, the 26th, players will be able to participate in the Shai customization event. In addition, players will receive prizes by customizing the class.

Explore the open world of Black Desert Online without the lag stealing your victory. Achieve stability and glory in your departure. 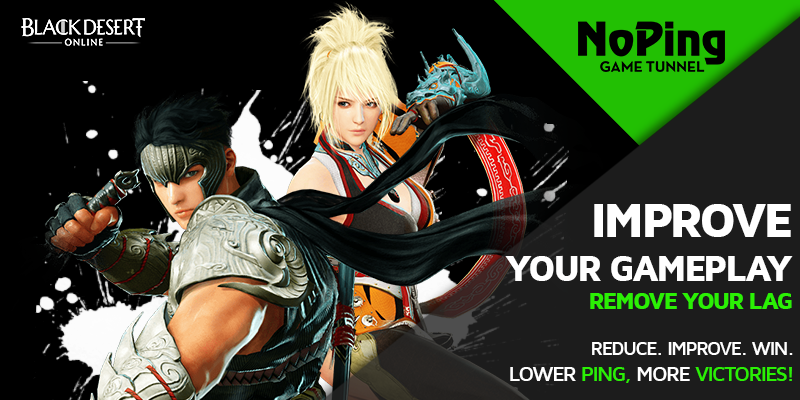