This Thursday, the 16th, Z8 Games announced the end of the Brazilian Dragon Nest servers. Being the administrator of the servers of the game in Brazil, the company informed the players that the dismissal is scheduled for June 14th.

On its official website, Z8 Games stated that while it struggled to keep the game in Brazil, the official developer could not continue support in the country.

As such, players are barred from performing ZP transactions on Dragon Nest from today until the official date of disconnection of the services. Dragon Nest is a free-to-play game for PC’s, officially launched in 2010. The testing phase on dedicated servers in Brazil started at the end of 2018. The plot leads players to take on the mission of awakening the goddess of Alteria’s creation, treading a path full of dangers and battles against evil dragons.

During the last days of activity, players will still have the opportunity to purchase items for free at Dragon Nest through the DNP currency.

Play your MMORPG with a reduced ping! Test NoPing for 7 days free and have the best experience. 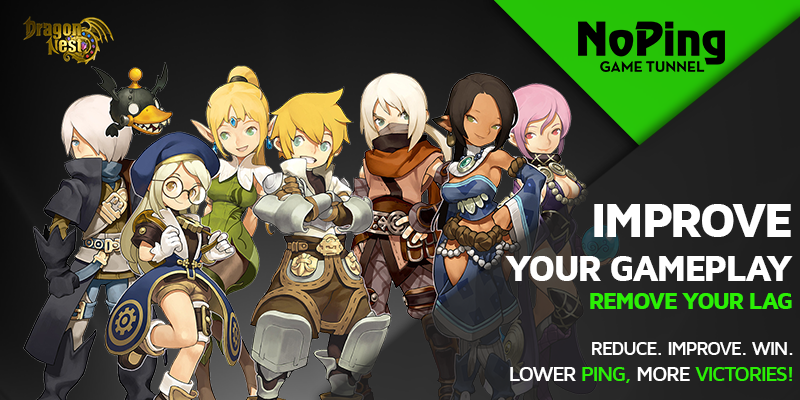