Guild Wars 2 has received a new chapter. NCSOFT released this Monday, the 2nd, another important content for the story.

Named Icebrood, the new saga of history will explore an ancient power buried in ice. In addition to this premise, the game developer has made some important announcements for players.

According to NCSOFT, Strike Missions will be present in this story. As such, players will be filled with challenging confrontations against dangerous bosses. Also, the new “Bound by Blood” map will lead to a Grothmar Valley immersion experience. From the first episode, new Masteries will be available to be unlocked. This is a new domain line based on the Norn culture.

Other content will enrich Guild Wars 2 in the coming weeks. Both character and equipment creation models will be easily shareable between players. And turning to the competitive landscape, updates involving tournament support, worldwide restructuring and mini-seasons are underway.

Finally, the first MMO expansion entitled “Heart of Thorns” will be free for players who have “Path of Fire” or plan to purchase it in the near future.

Explore the mysteries of the ancient power in Guild Wars 2 without lag interfering on your battle. 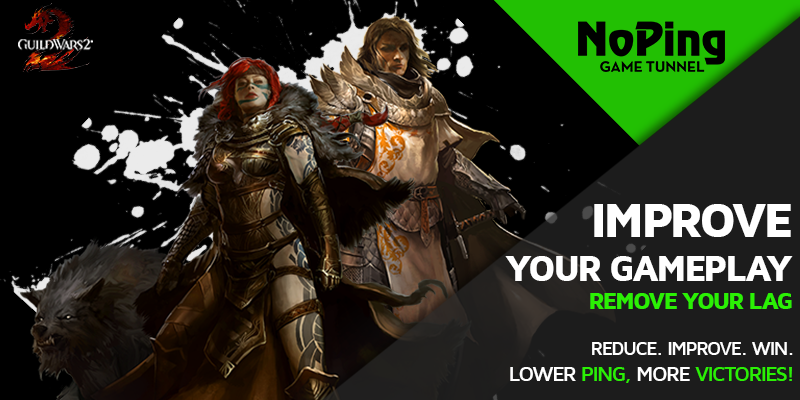