According to the developers, the fourth class of the Warrior archetype will be able to harness the power of light to support allies and cause damage. In addition, Holy Knight will have an unusual combination of weapons consisting of a long one-handed sword and a holy book.

The new class has divine and Ulta abilities. Through “Divine Protection,” Holy Knight will be able to generate a sacred shield to protect both close allies and himself. 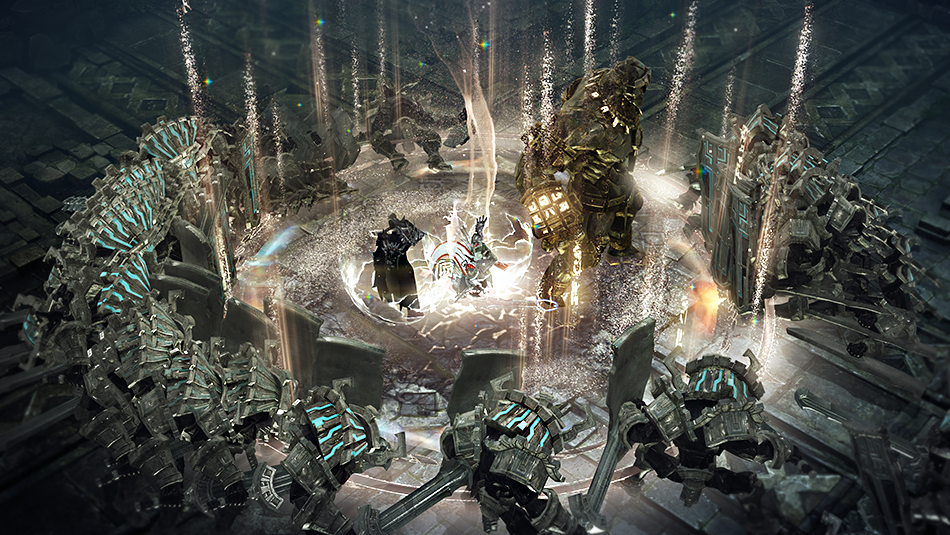 To deal damage to enemies through the “Celestial Blessing” ability, the class can summon a light keeper. The player can change the effect of this ability, reducing damage taken and increasing attack speed. In “Judgment of Alysanos”, all enemies around the class will take damage.

Therefore, through the description provided by Smilegate, Holy Knight will be a universal class. That is, it is capable of dealing damage in the short, medium and long range, and has the ability to defend allies and attack enemies.

If you don’t have a Lost Ark RU account, learn how to register and overcome IP Block with our full tutorial. 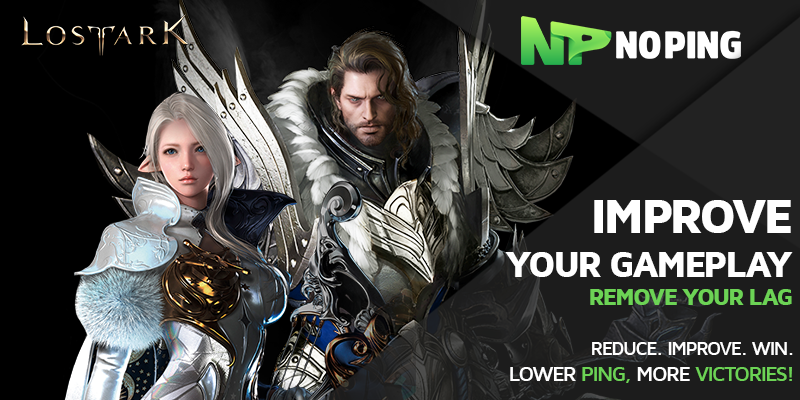 Russian version of Lost Ark will be released this Thursday, 30, at 11:59 pm Moscow time. Before releasing the demo version, the publisher Mail.ru (register here) carried out numerous tests for months, trying to follow the Korean standard.

The launch carries with it the expectations of the MMORPG players. In April of this year, the publisher announced that this version of Lost Ark wouldn’t have IPBlock. In this way, different regions will have free access to the game. 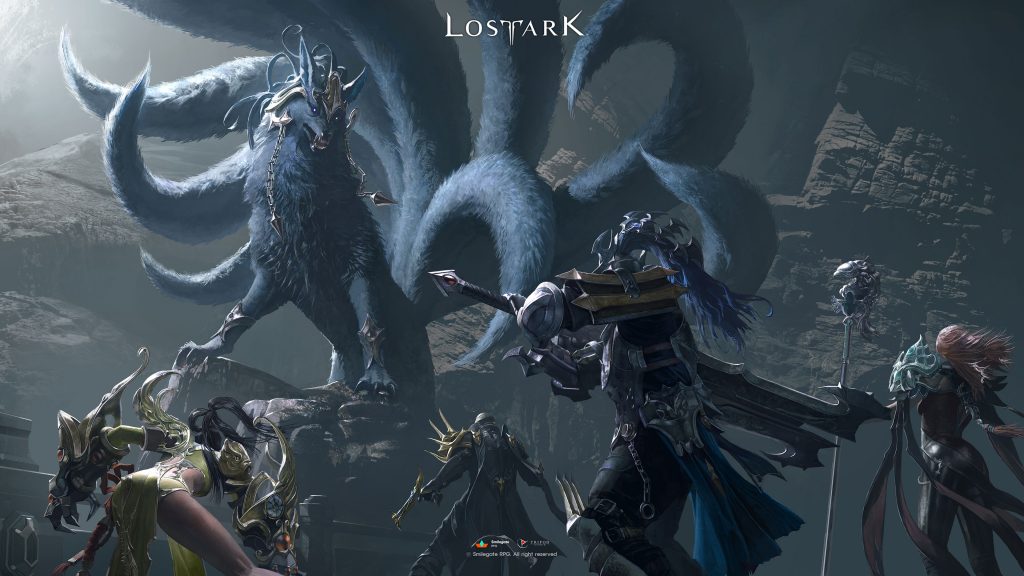 Lost Ark can be accessed by players worldwide, without the need to use programs that modify the IP.

After this Friday, 31, the Russian version of Lost Ark will be available on NoPing. Thus, players will be able to try out the demo version of the MMORPG with reduced ping, without lags or disconnects.

Find the Ark artifact with reduced ping and prevent the forces of evil from dominating the world without delay and disconnects interfering with your mission. Test NoPing for seven days free and get to know the plans.